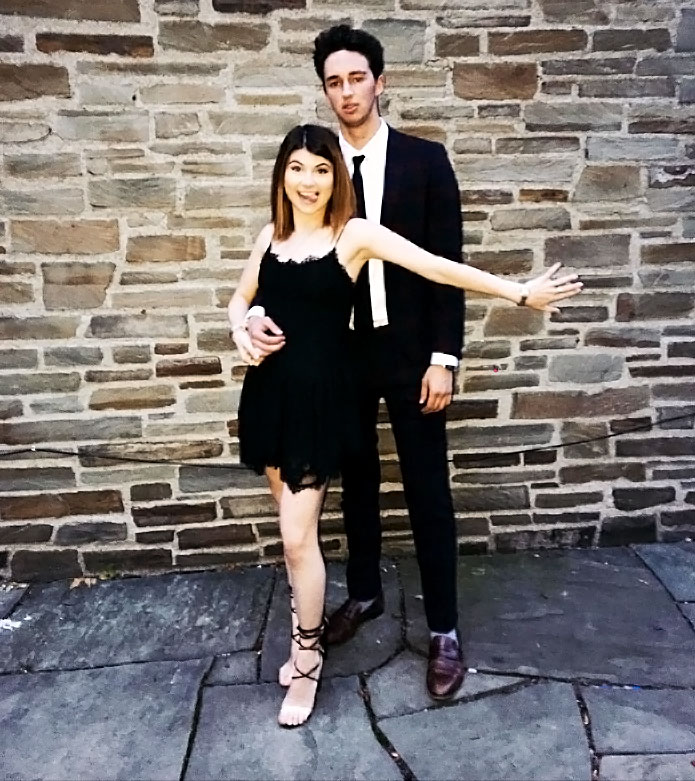 The Giannulli household is dealing with another heartbreak. Bella Giannulli and her boyfriend, Nick Penske, have called it quits, Us Weekly exclusively revealed on the “Hot Hollywood” podcast.

The news comes just a few weeks after Us broke the news that Bella’s sister, Olivia Jade Giannulli, and her boyfriend, Jackson Guthy, had split.

“[They] had boyfriends and both of them broke up with them,” a source explains to Us, noting that the sisters’ parents Lori Loughlin and Mossimo Giannulli’s alleged involvement in the nationwide college admissions scandal has been “too much to deal with.”

Bella, 20, and Penske, 22, were first linked in the summer of 2018, when she started showing him off on her Instagram page. She has since deleted most of her pictures with him and unfollowed him on the app. However, Olivia, 19, still follows Penske.

The family has been going through a tough time since Loughlin, 54, and Mossimo, 55, were indicted in the college scam in March. The couple, who tied the knot in in 1997, have been accused of paying $500,000 in bribes to label Bella and Olivia as University of Southern California crew team recruits despite their inexperience in the sport.

The Full House alum and the fashion designer pleaded not guilty in April to charges of money laundering and conspiracy to commit mail and wire fraud, each of which calls for up to 20 years in prison.

Through it all, Loughlin has remained defiant that she did not commit any wrongdoing. “Lori is in denial and doesn’t believe she should have to spend any time in prison,” a source told Us exclusively in April. “She’ll go to trial before being separated from her family, and take those odds rather than just go to prison as part of a deal.”

Us Weekly has reached out to reps for Loughlin and Olivia for comment.

With reporting by Brody Brown